Careers at the heart of Expedia

You might have heard of Expedia, but Lodging Partner Services (a huge division of the online travel business) was finding it hard to attract the right talent. And, with 800 people to recruit in less than four months, something pretty special was needed to get people right across Europe beating down their door. Our fully digital campaign did more than advertise jobs – it invited job hunters on an adventure. An adventure in travel at the heart of Expedia. It also picked up Best Recruitment Campaign at the InHouse Recruitment Awards!

Our work kicked off with a focus group involving LPS people from right across Europe. It quickly became clear that LPS was the engine room of Expedia. Without it, Expedia wouldn’t exist (and we wouldn’t be able to book that fancy hotel on the Costa Del Sol). ‘Careers at the heart of Expedia’ became our brand message early on. The focal point for a multi-channel, programmatic advertising campaign that ran throughout Europe.

The big bang for the campaign was provided by our hero video above, featuring staff from all over Europe. And, this was backed up by localised online advertising and social media. It was so localised, that we had well over 200 different advert variations, 36 videos and a very frazzled production manager. The campaign didn’t stop there either.

A careers microsite was created to continue the story, shed more light on the roles and life at Expedia. The site also allowed people to apply using LinkedIn, something their ATS couldn’t offer, so we bypassed it for this campaign to speed up the recruitment process. And, after application, a digital candidate pack ensured they had everything they needed to get to know LPS better.

The results were icing on the cake. The campaign had a hugely impressive average click through rates of 3.44%, which peaked on LinkedIn with InMail at 60.28%! Time to hire was reduced by three days, and the cost per hire was estimated at rather glorious £432. Best of all, the campaign hit all targets, on time and in budget, not to mention receiving praise from some very senior people across the pond. And, as Expedia continues to expand into different regions around the world, we’re looking forward to going on another adventure very soon. 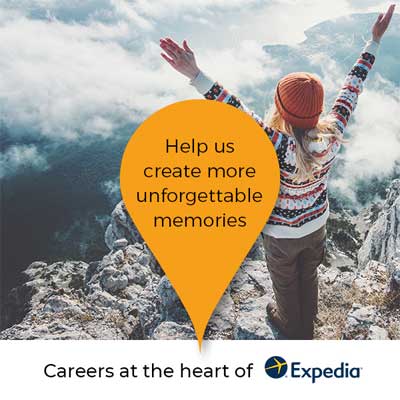 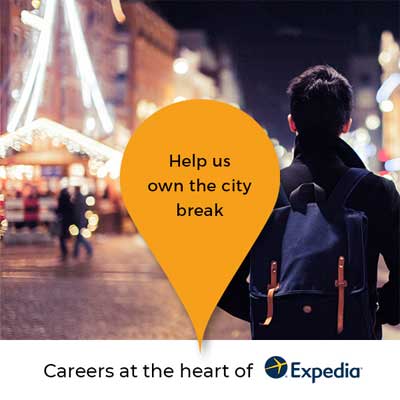 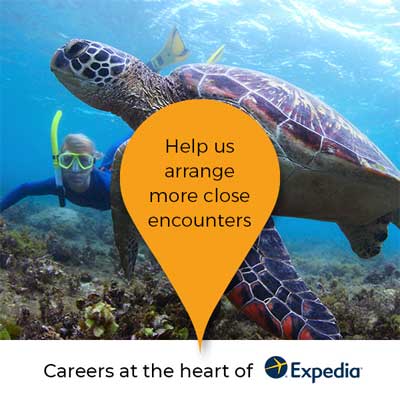 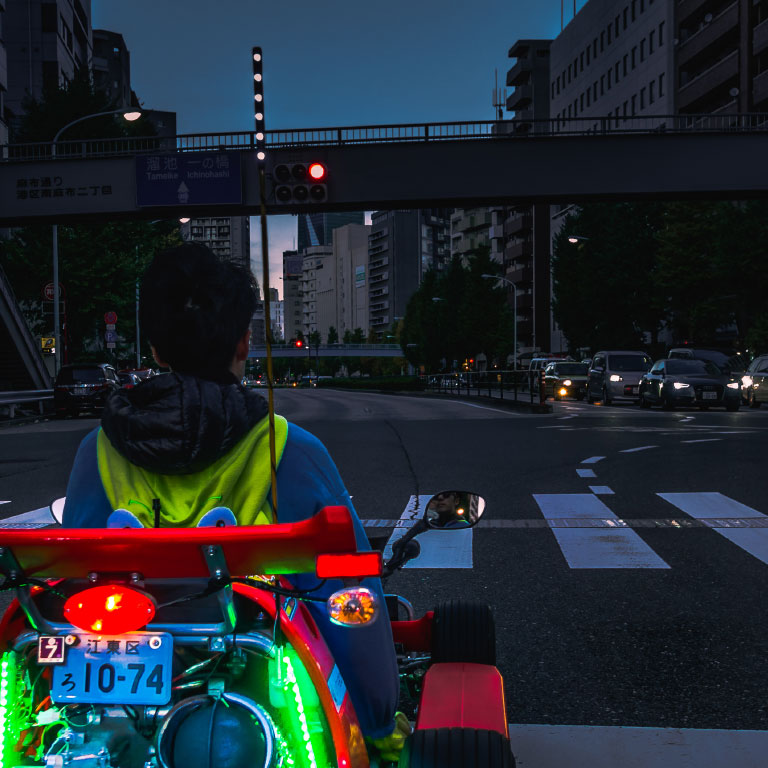 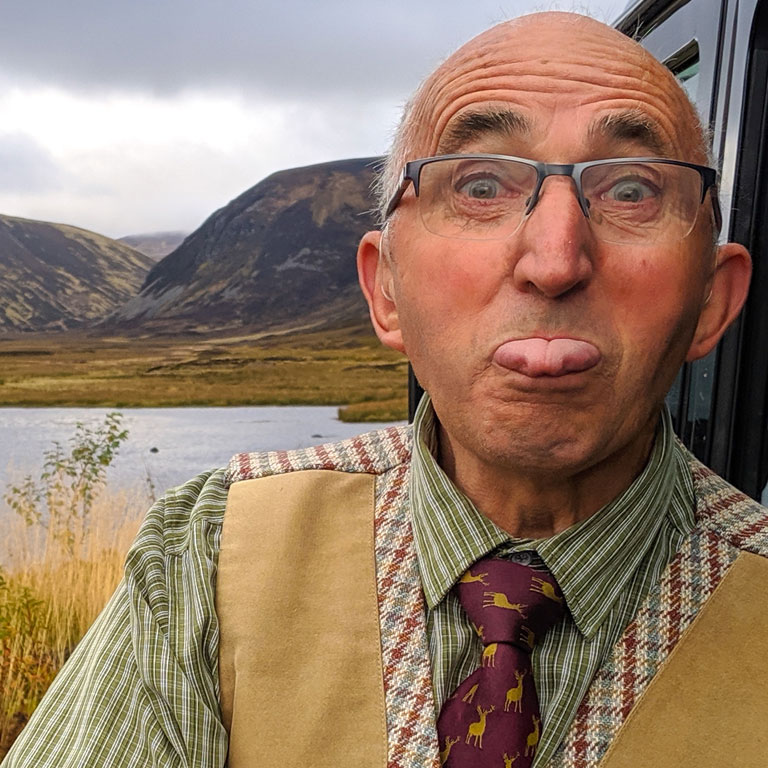 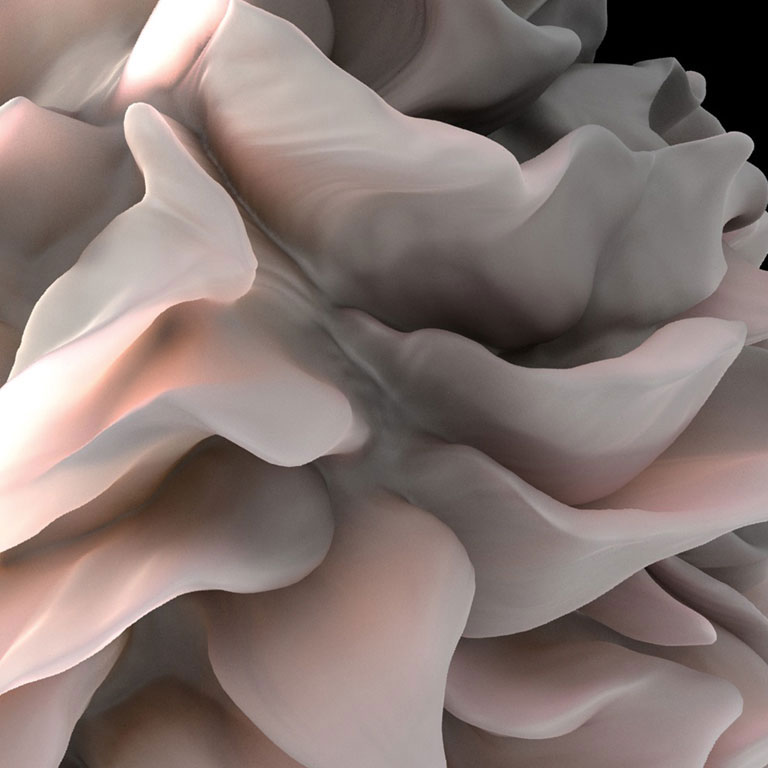 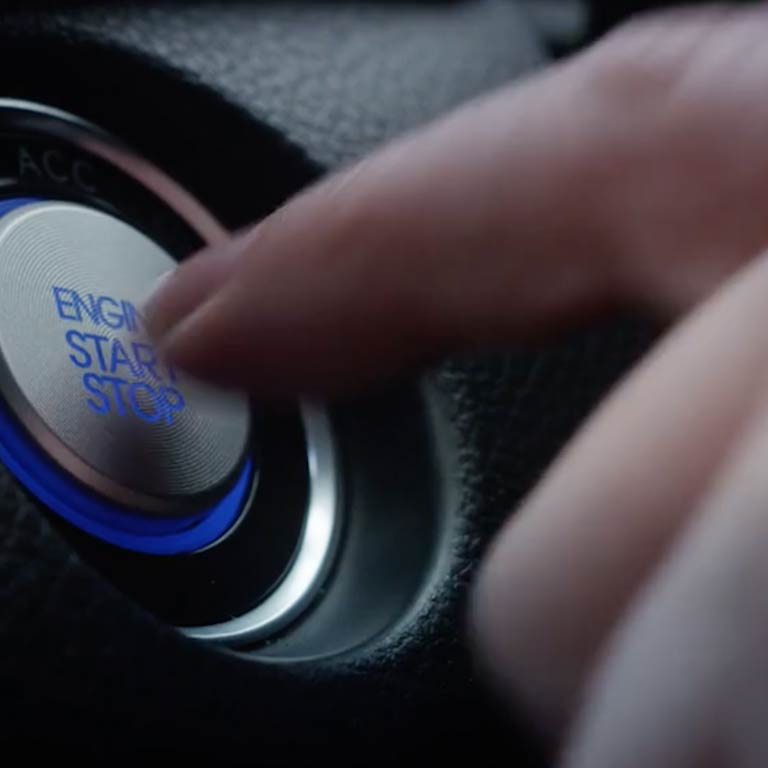 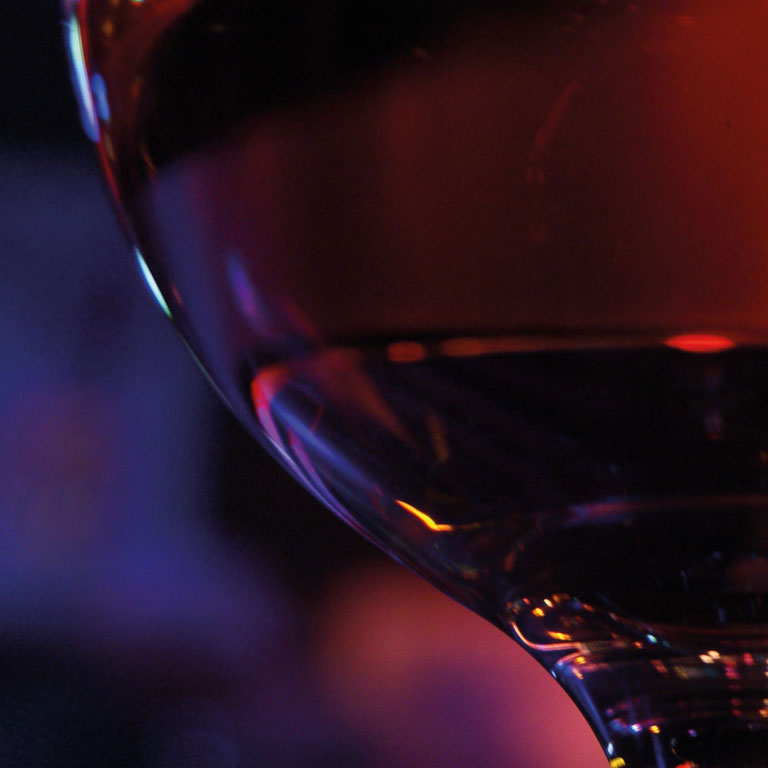