In 2016 the Kerry Foods Story was created. A story that captured their past, present and future and introduced a set of new values to the business. As part of the journey to help embed these new values, Kerry Foods wanted to create an initiative that would plug in to the trailblazing spirit that sits at the heart of Kerry Foods. That initiative was Trailblazers – the lovechild of the X-Factor, Dragon’s Den and the Great British Bake Off. It grabbed the attention of the whole business for over 8 months and changed two working lives forever. And, when the dust had settled it picked up multiple awards, including the Grand Prix at the IOIC Awards.

Trailblazers was created to win the hearts and minds of everyone within the Kerry Foods business (one of Kerry Foods key People Pillars) and build the belief that, no matter what your role, level or location, you have a part to play in the future of Kerry Foods.

Launched in January 2017, Trailblazers challenged employees to define the future of food. Kerry Foods wanted ideas for new snacks, drinks, foods and technologies to help them continue to delight the tastes of tomorrow.

The initiative, sponsored by Duncan Everett, Managing Director Meats (now CEO of Kerry Foods), didn’t want pie–in–the–sky entries though (if you’ll pardon the pun), and to demonstrate this Kerry Foods pledged to take the winning entry to market, and take the creator along for the ride – a life changing opportunity!

Trailblazers ran from January 2017 to August 2017 and used a multichannel comms approach to engage with all 6,000 employees at every stage of the process - and that process was thorough, with different challenges at each stage designed to seek out the very best ideas and, with a huge amount of support from specialists and senior leaders, prepare them for a final, Dragon’s Den style shoot-em out that was aired to the whole business.

Trailblazers is simply too big for us to adequately showcase in one small case study, but it’s a story that demands telling. Perhaps that’s why it’s picked up awards at the HR Excellence Awards (Outstanding Employee Engagement) and the IOIC Awards (Best Engagement Process and Grand Prix), as well as a gong at the Lotus Culture Awards.

So, if you’d like to find out more about an initiative that has helped to embed a new set of values, inspired employees across multiple locations at every level, and helped a business deliver on their growth ambitions and Purpose, all you have to do is ask. 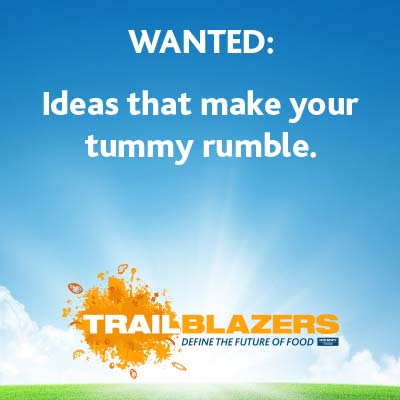 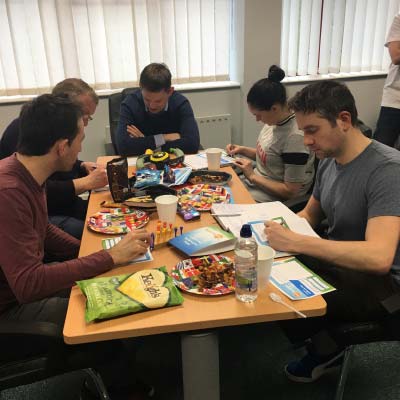 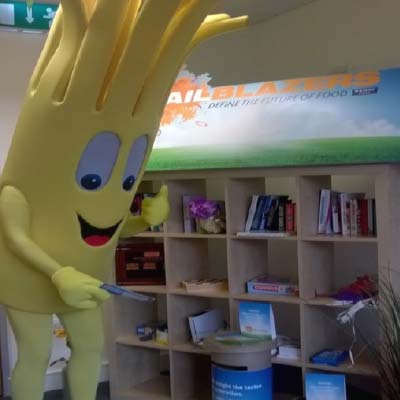 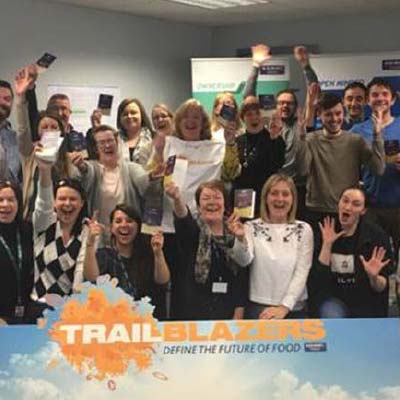 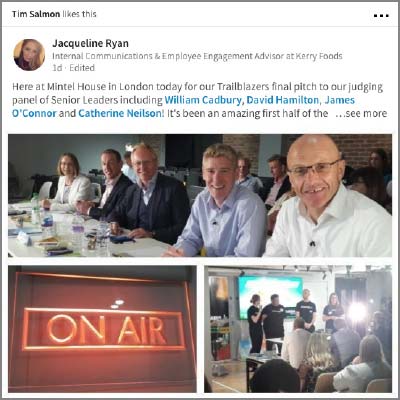 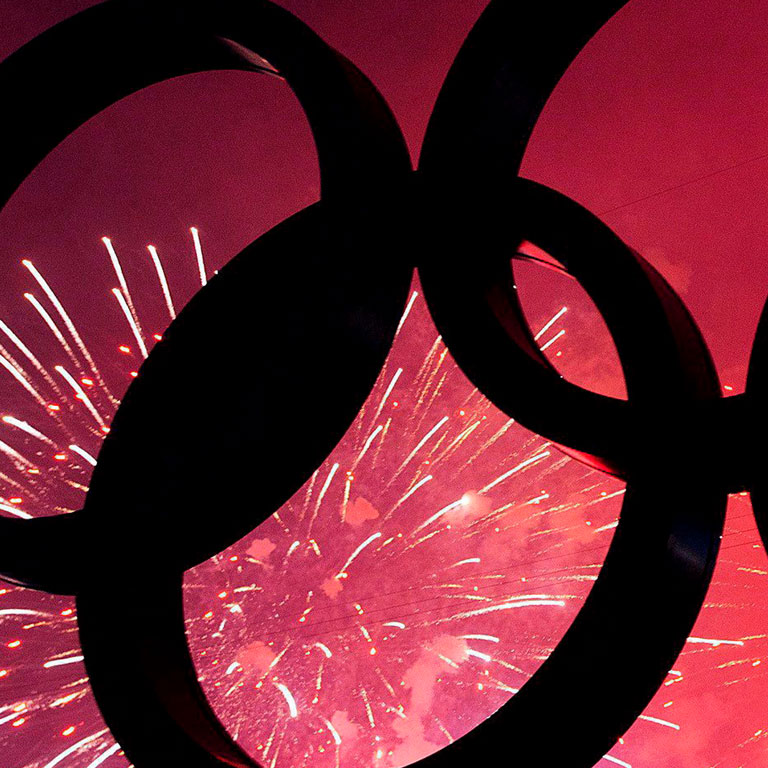 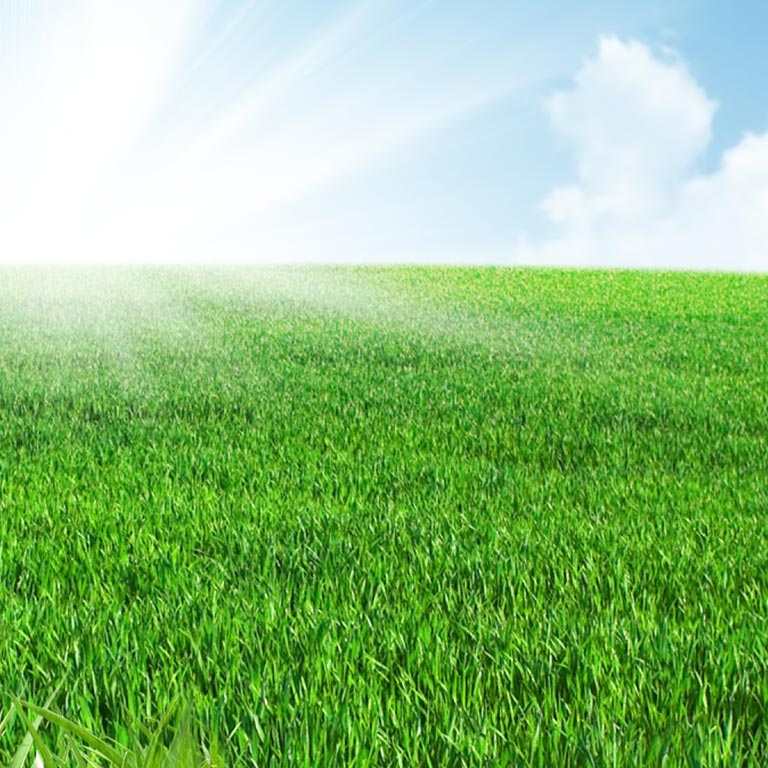 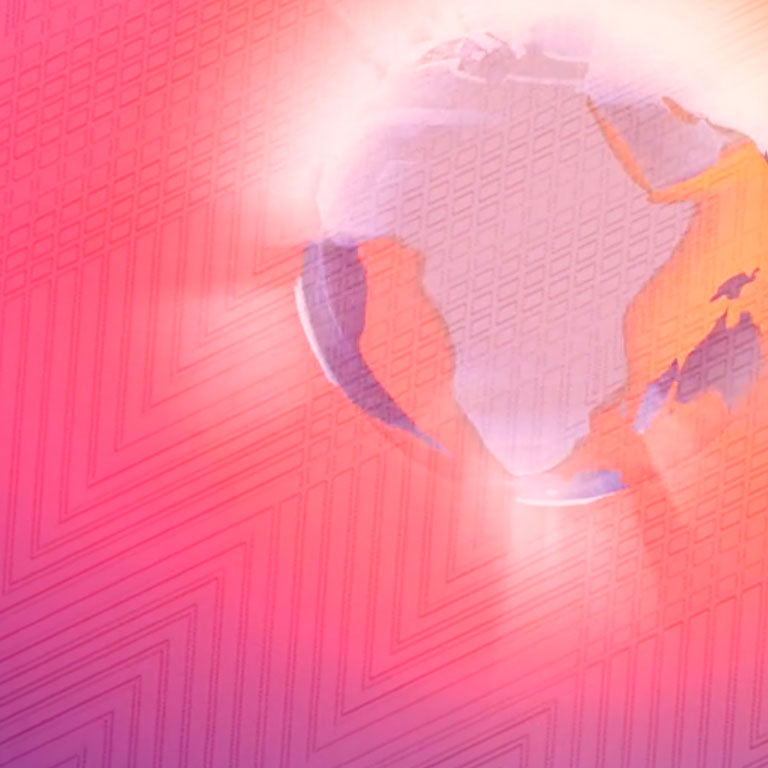