NatWest Group (formerly RBS Group) start onboarding their interns and grads months before they actually start work to help embed them into the business, introduce them to their future colleagues and friends and prepare them for work (using our award-winning Eli technology). As part of our continued drive to innovate and improve their experience each year, we suggested the inclusion of some new videos in a very new format - 360°. 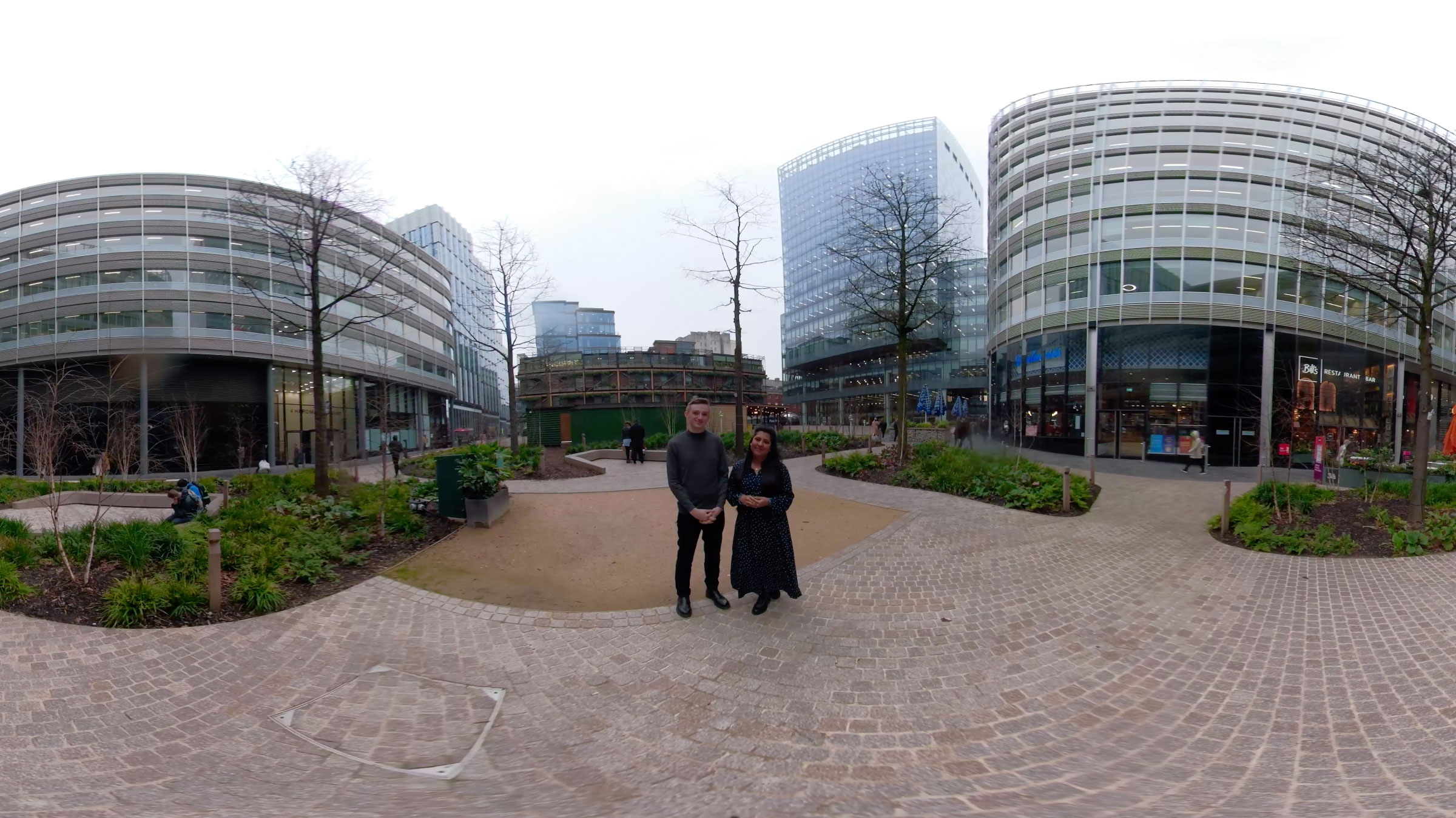 Most of NatWest Group's grad intake start their careers in one of their main hubs in Edinburgh, Birmingham & Manchester. But it’s a very real possibility that they might not set foot in there until day one. Our challenge: make them feel like they had.

They needed something truly immersive to accomplish this goal, so we that’s why we suggested 360° video. Viewers are able to scroll around while the video plays, or even put a VR headset on and take the tour in the first person, as if they were walking around with tour guides.

To create the video in the most authentic way possible, we then reached out to the people in the know – NatWest’s current grad cohort – and tasked them with writing and starring in the videos. They did both with aplomb, crafting a video which is part tour, part tips and all personality for each of the NatWest Group hubs.

The impact (this year) of the video can’t be underestimated. Filmed before lockdown, it allowed the new grads and interns to feel at home at their new hub, before they set foot in the door. Over 85% of this year’s intake watched their hub video (Eli delivering the relevant video to the right person) and NatWest Group also noted a small reduction in graduates reneging on their offers to boot. Not bad for a suite of videos that each cost less than £5k to produce.

Due to the nature of the video we sadly can’t show you it here, but we can tell you that the Manchester Hub video did pick up Best Video at the RMAs this year! 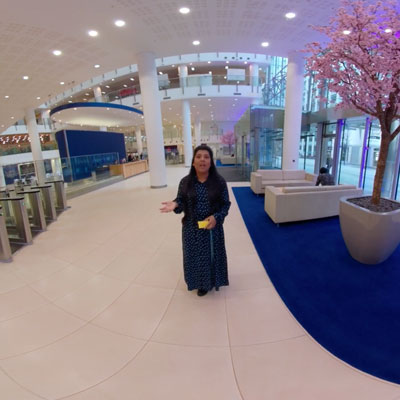 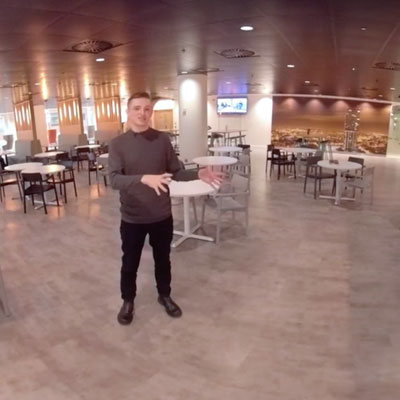 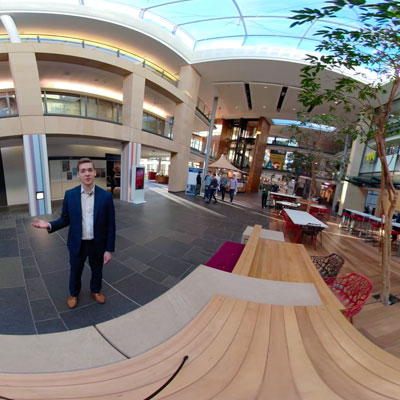 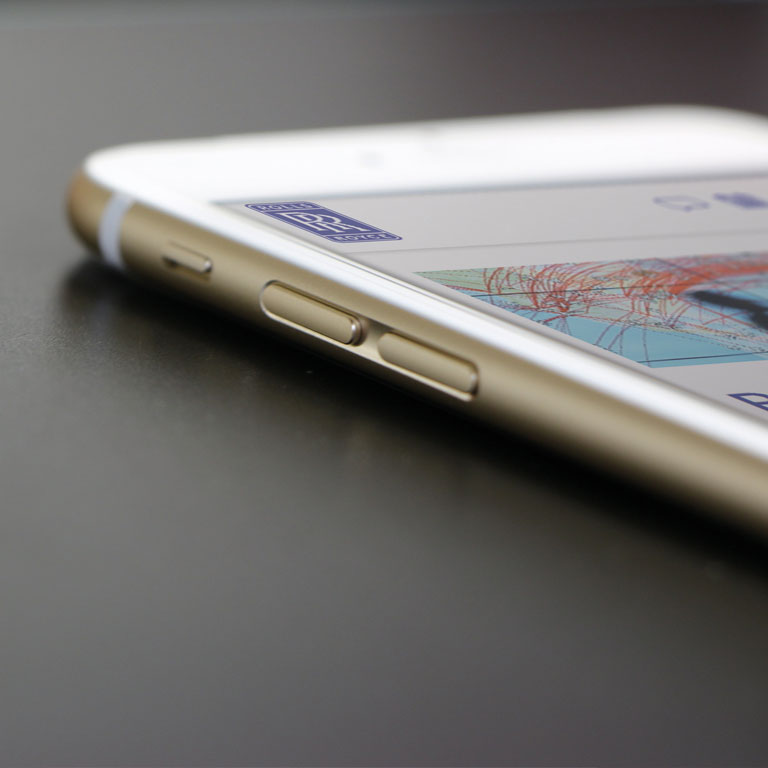 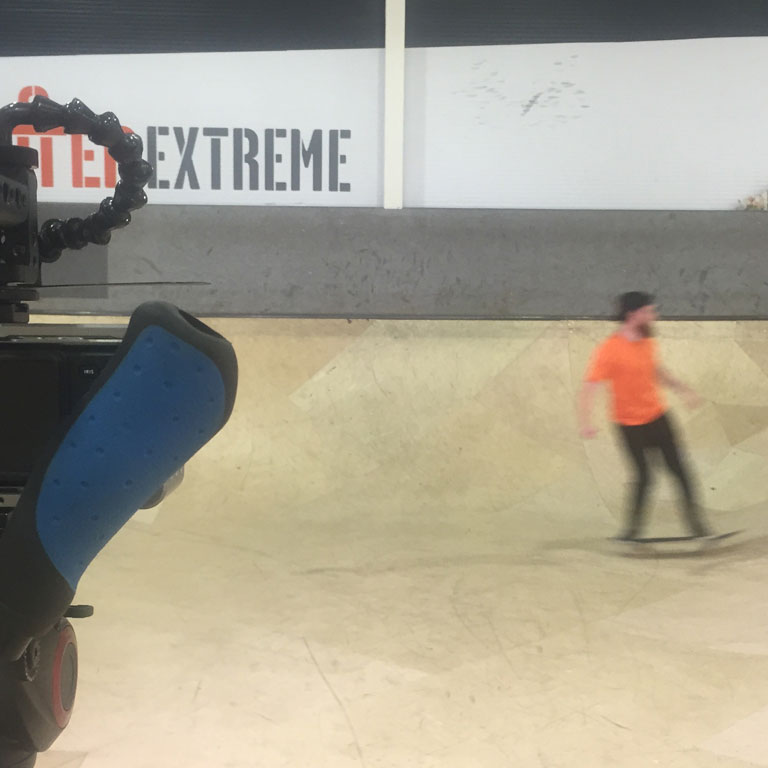 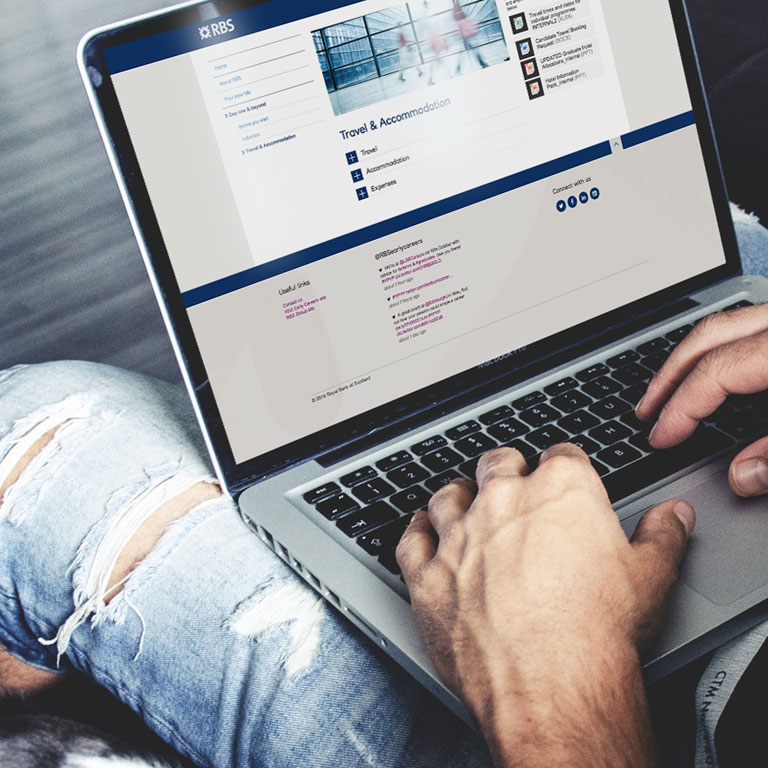 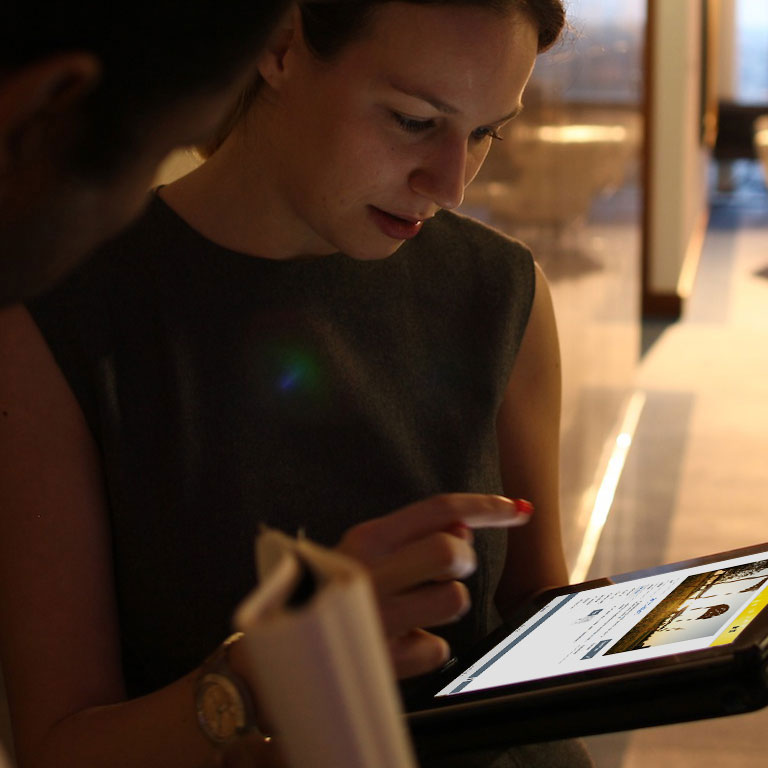 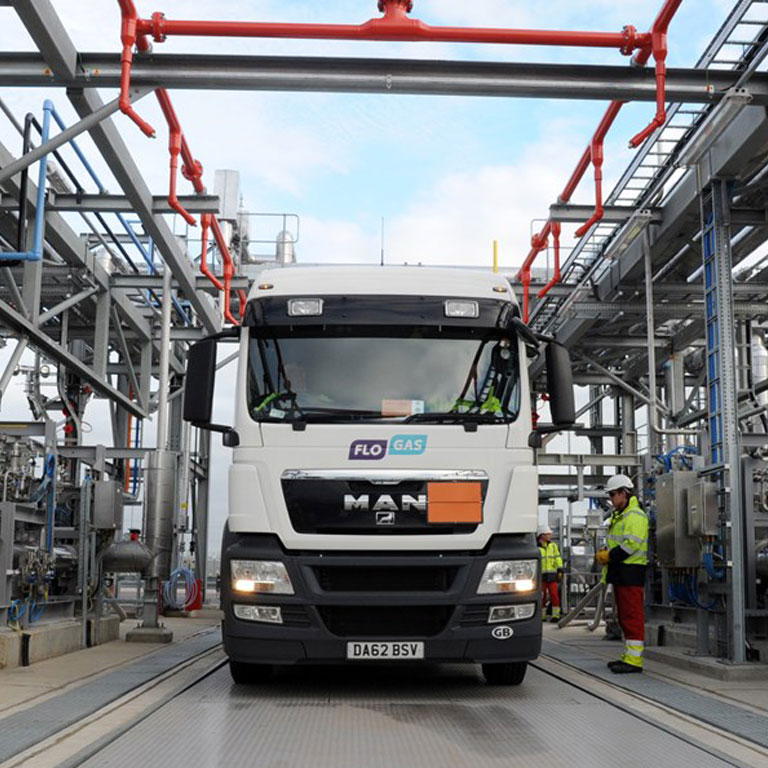 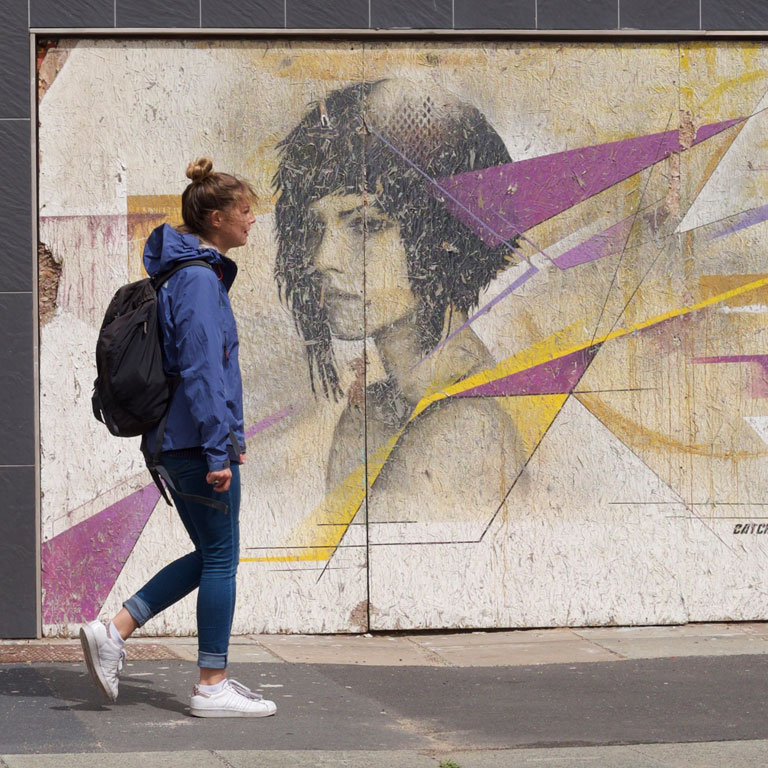 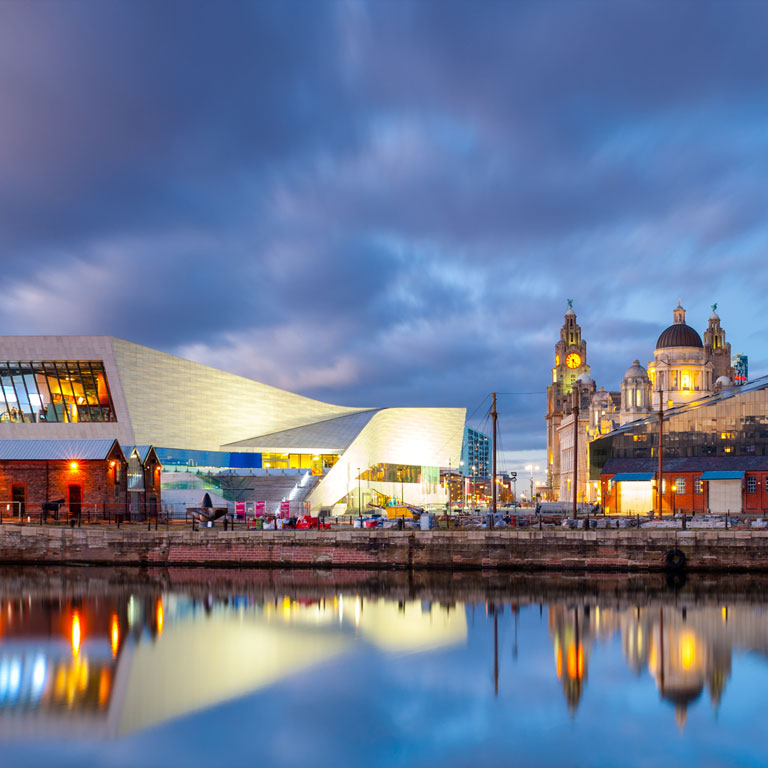 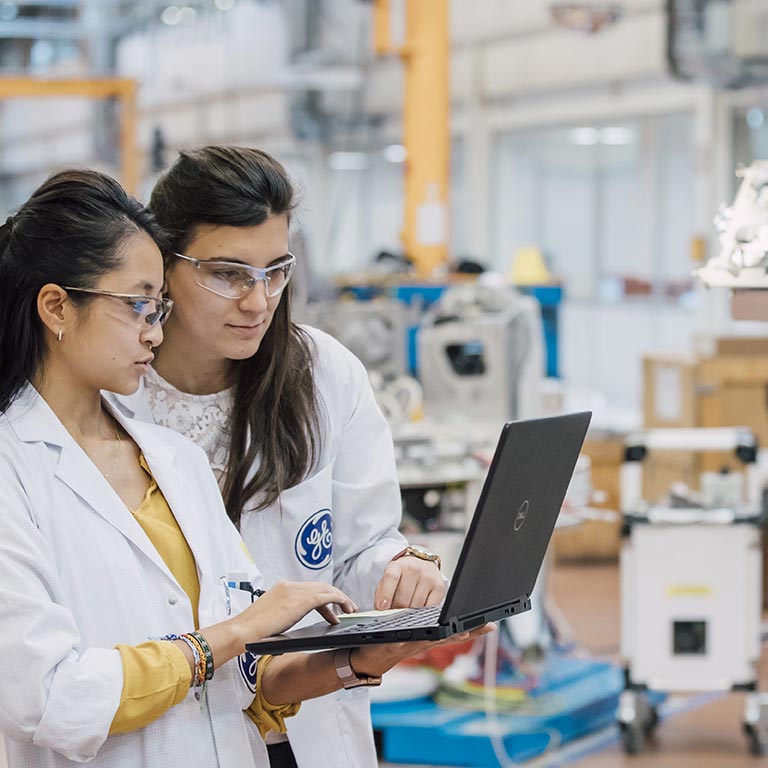